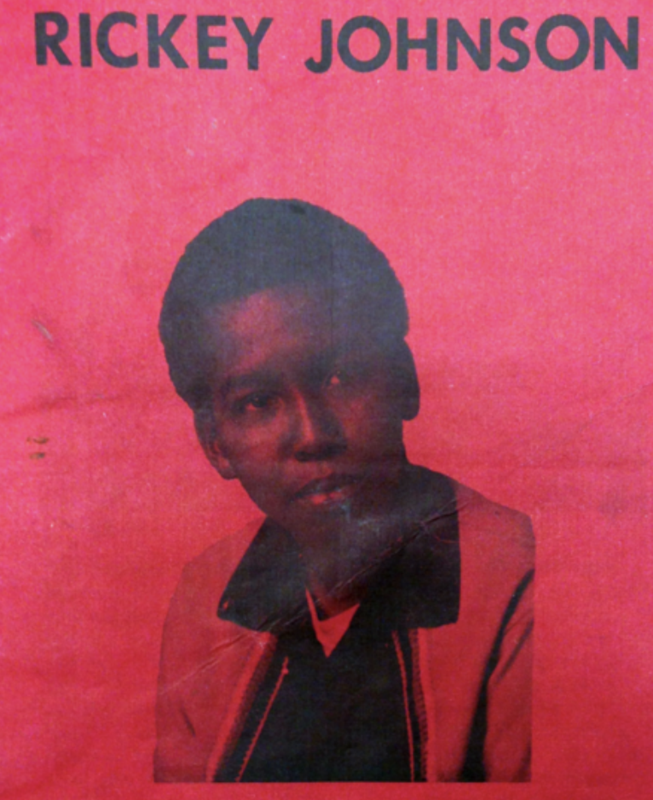 Officer Plays Cabbie, Kills Youth in Hold Up Try
Washington High School student Rickie Johnson, age 17 was killed during an alleged attempted robbery March 15, 1975. The news was riveting and such a sad ending to a young mans life. 45 years later, what has changed, what have we learned, would the outcome be different today?
----------------------------------------------------------------------------------------------------
The Tragic Death of Rickie Johnson
A 17 year old youth was shot to death in North Portland by a policeman who disguised himself at as a taxi driver to to thwart as suspected armed robbery. Dead is 17 year old Rickie Johnson, a junior at Washington High School. Johnson died from a single gunshot wound to the back of the head.....
Radio Cab driver Martin Zamzow received a request to deliver fourteen dollars worth of Chinese food to a house on North Gantenbein Avenue in Portland, Oregon. A relatively regular request for the time, Zamzow normally would have delivered the food without thinking twice. However, two nights prior on March 12, Zamzow received the exact same request to be delivered to the same abandoned house on North Gantenbein Avenue. When he arrived at the house, two youths robbed him at gunpoint.
When Zamzow received the exact same request on March 14, he did not want to risk a second robbery so he called the Portland Police Bureau (PPB). The PPB sent Officer Kenneth Sanford inside the house to investigate. A 7 year veteran of the Bureau, Sanford worked in the North Portland area and investigated the robbery at the house two nights prior. The PPB also decided to catch the perpetrators in an unconventional sting operation.
Sanford dressed in a radio cab uniform provided by cab driver Zamzow and drove a Radio Cab to the house in North Portland. Before approaching the house, Sanford found an empty box of to-go food in a garbage can nearby. Sanford approached the house dressed as a Radio Cab driver carrying an empty box of to-go food. Inside the box was a loaded gun......
Read: