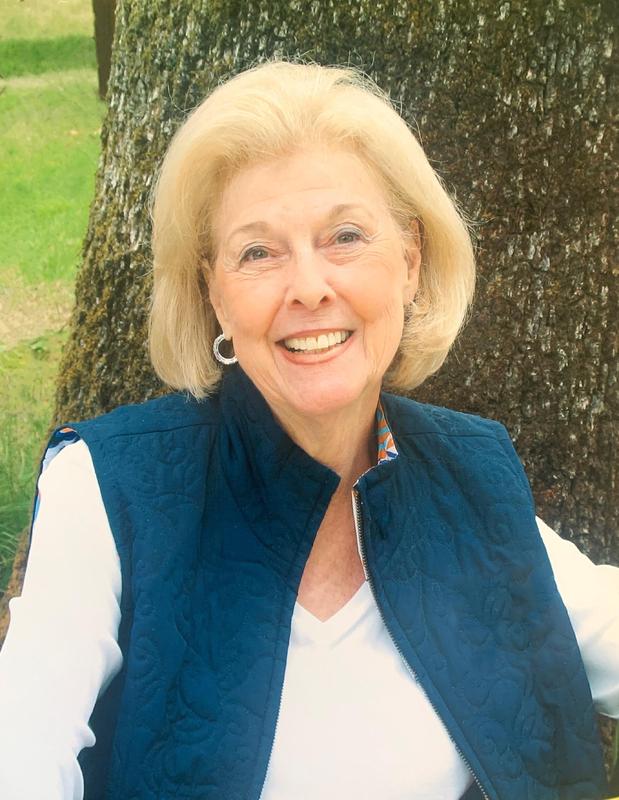 Educator and Lifelong Oregonian Passes Away at age 87
Elaine Spathas passed away peacefully surrounded by her immediate family on September 26, 2020 in Portland, OR at the age of 87.
She was born in 1933, in Toledo, Oregon and was the daughter of Olive and Olivord Nadeau. Her great grandfather, John Nye, settled and founded Nye Beach in Newport Oregon in 1866. A lifelong Oregon resident, Elaine spent summers and holidays on her grandparent’s dairy ranch in Toledo with her brother, Gayle, and lived in Portland during the school year. She loved sharing her experiences and adventures from those times living on the ranch and always expressed her love of animals, especially dogs.
Elaine graduated from Washington High School in 1951. During her high school years she worked for Jantzen, Olds and King, and the Telephone Company. Following high school she attended the University of Oregon where she earned a Bachelor of Science degree in the College of Education in Curriculum and Instruction.
Elaine worked as a secretary at Benson High School and received high praise for her work and unwavering willingness to take on any task assigned to her. This led her to become part of the staff that opened up Wilson High School in southwest Portland in 1956. She also worked as the librarian at Bridlemile Grade School before returning to the University of Oregon in 1968 to earn a Master’s degree in elementary education after a summer of practice teaching at the Jobs Corps Center at Tongue Point in Astoria.
Elaine became a teacher in Portland Public Schools (PPS) in 1970. She taught 7th and 8th grade at Lane, Hosford and Sellwood middle schools. Elaine was a passionate lifelong learner and was loved by her students. Some notes left by her students included:
“You make me feel like you want to help me” and “I didn't think I could bring up my reading - but that wasn’t true - you helped me every day and I improved. You are so nice and understanding”.
In the summer of 1987, she completed graduate work in England, studying the legends of King Arthur with Dr. Charles White from Portland State University. She found her career very enriching. Many young lives were shaped by Elaine. After 22 years in the classroom and 30 years of service with PPS, she retired in 1991.
In 1974, Elaine married Gene Spathas and raised three young boys in their Mt. Tabor home. In 2005, Elaine and Gene moved to the Legends Condominiums where they met many new friends and enjoyed social activities. Elaine was a member of the Multnomah Athletic Club and active in Washington High School alumni events, which included the Annual All Class Picnic, which raised money for the Community Transition School.
Elaine loved to travel, but her favorite place was Cannon Beach where she always had her beloved basset hound, Georgia, by her side. Nothing was more important to her than family. Elaine loved spending time with her nine grandchildren. She and Gene were often judges of various handstand, cannonball or diving competitions and in more recent years, she became the cheerleader for the annual Thanksgiving Spathas Family football game. The mutual adoration between her and her grandchildren never went unnoticed.
As the only Duck fan in the family, she never made it easy to watch the Civil War football game. In true independent Elaine fashion, she would comfortably quack her duck whistle in a room full of her family of Beavers no matter how many complaints from the crowd.
Elaine once wrote, “I have few regrets. I am grateful to my mom for showing, by example, the importance of self-reliance and independence. I am grateful to have been born in this country. I am thankful for my education and a rewarding career. I have enjoyed good health, a loving family and wonderful cherished friends.”
Elaine was preceded in death by her husband Gene Spathas in 2009 and brother Gayle Nadeau in 2015. She is survived by her sons and daughters-in-law; Matt and Kris Spathas of San Diego, CA, Jeff and Kim Spathas of Portland, Martin and Debbie Spathas of Portland and her nine grandchildren. She is also survived by her sisters-in-law Bev Nadeau of Newberg, OR and Dianne Schweitzer of La Jolla, CA.

Trisagion service held on Thursday, Oct. 1, at 7:00pm at Holy Trinity Greek Orthodox Cathedral, 3131 NE Glisan Street, Portland, preceded by a viewing 6:00-7:00pm. There will be a private family funeral service. In lieu of flowers, the family suggests contributions in remembrance to the Kids and Cancer Program at Camp Angelos or the Oregon Humane Society.
Print